SkillzVault Japan is a PUBG Mobile event organized in cooperation with ESE Entertainment for Bitcoin Vault.

SkillzVault Japan is a PUBG Mobile event organized in cooperation with ESE Entertainment for Bitcoin Vault and aimed at Korean market. It was also a part of a series where five different countries Korea, Japan, China, Vietnam and Brazil) played in SkillzVault in their regions.
Japanese players competed for the title of the best player in their region (and globally – in all countries participating in the event) and for awards sponsored by the Bitcoin Vault in the form of cryptocurrency paid to players’ virtual wallets.

In addition to, of course, esports emotions and games in PUBG Mobile, SkillzVault fans could watch specially prepared films on the project’s social media, divided into several series, which were:
– Vault Expert: Chief of Communication Bitcoin Vault talked about various applications of cryptocurrencies and revealed a lot of useful information about blockchain and the BTCV currency itself.
– Vault Show: A quiz in which influencers from each country answered questions related to various areas of life – not only esports!
– Why Me: Each of the influencers talked about why it is worth participating in SkillzVault and how they will help players prepare for the finals.
– Influencer’s History: Influencers shared their experiences about how their careers began and how they began in the gaming world.

SkillzVault Japan had 4 separate qualifiers, from which the top four players faced their country’s finals, and the final competition winner’s score was recorded in the SkillzVault Global Ranking.
In addition, four finalists participated in training under the watchful eye of two selected influencers (Genji1 and IQ), who took care of the proper preparation of their pupils for the regional finals by providing them with the necessary knowledge regarding not only the mechanics of the game, but also advised on appropriate communication or starting a career as professional gamer or streamer.

The Japanese have shown that they are very talented PUBG Mobile players, and the training conducted by Genji1 and IQ prepared players who completed the qualification for the finals even better for this fight.
The grand finale was attended by: haffazain, sabahaddin10, WINX and Vipro, who literally beat their rivals by inches. An interesting fact is that Genj1 developed his own playing technique, which he called the “Six Fingers Claw”. 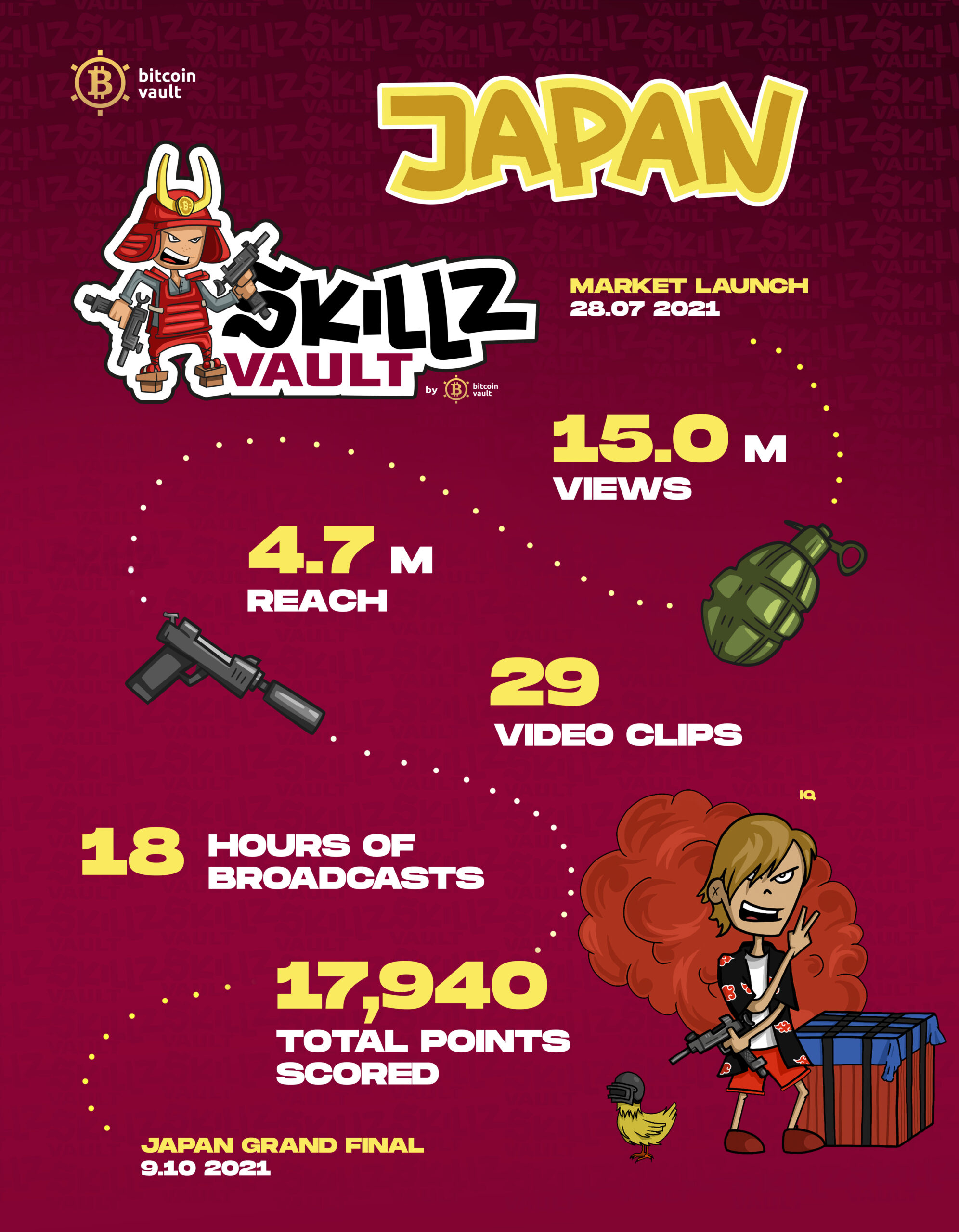 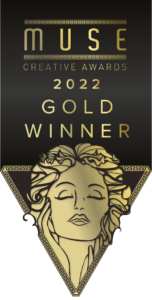 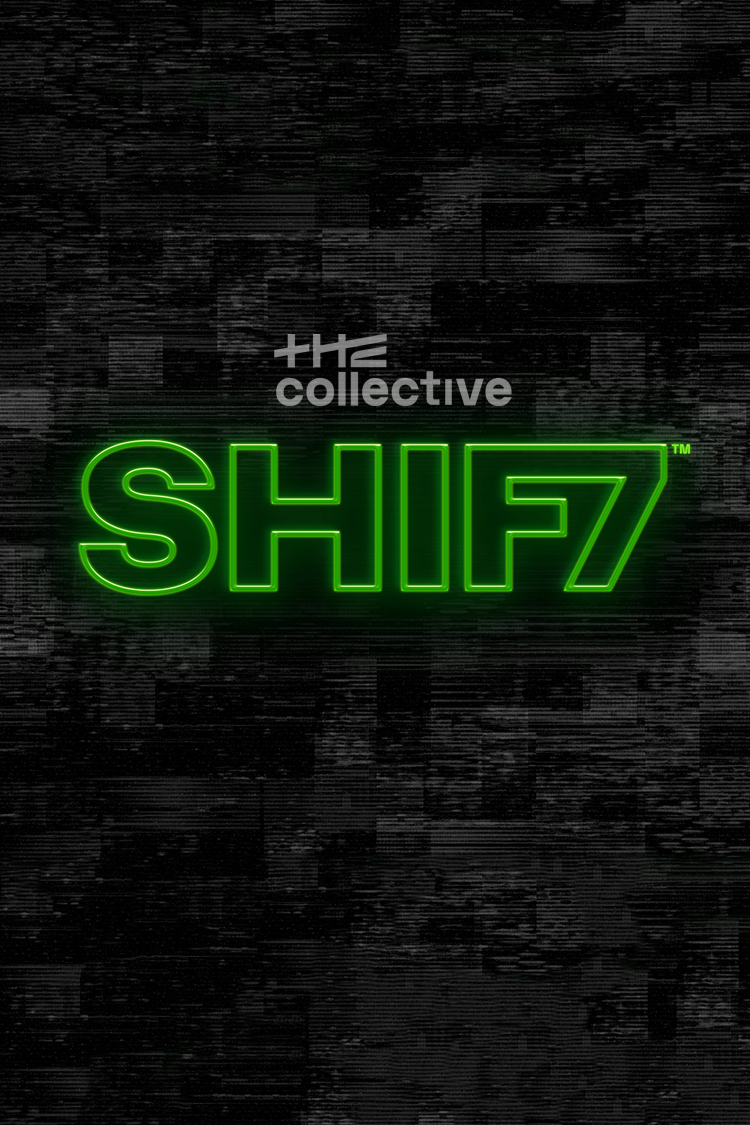 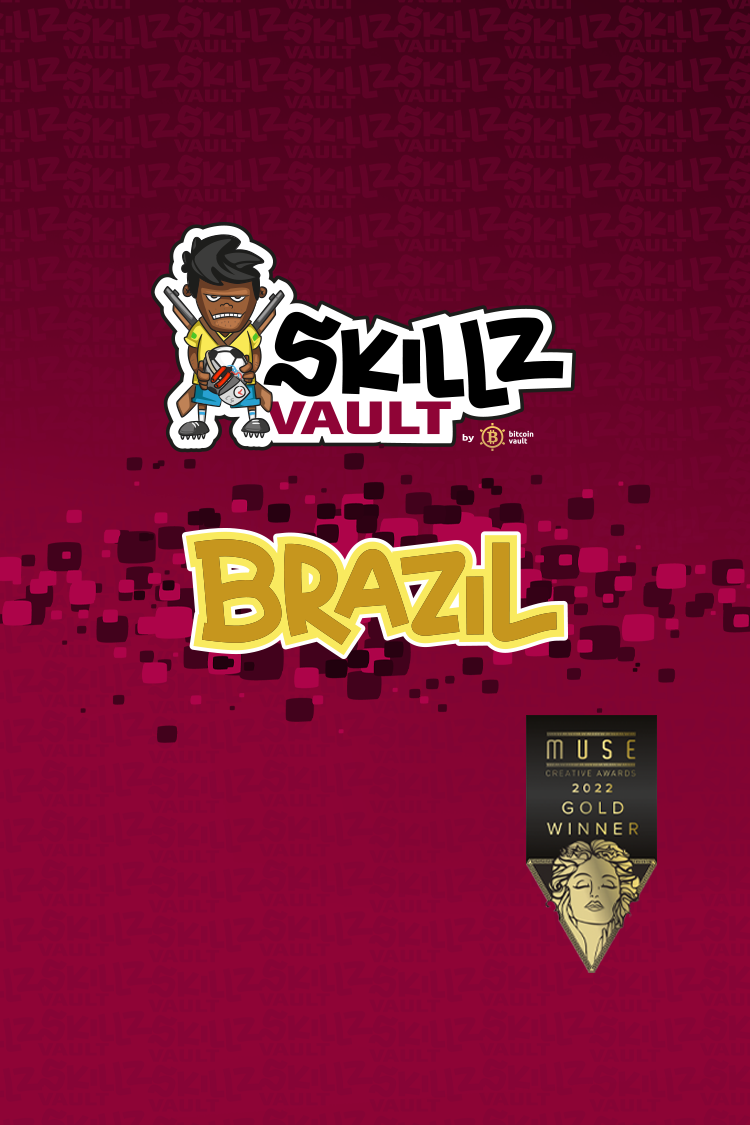 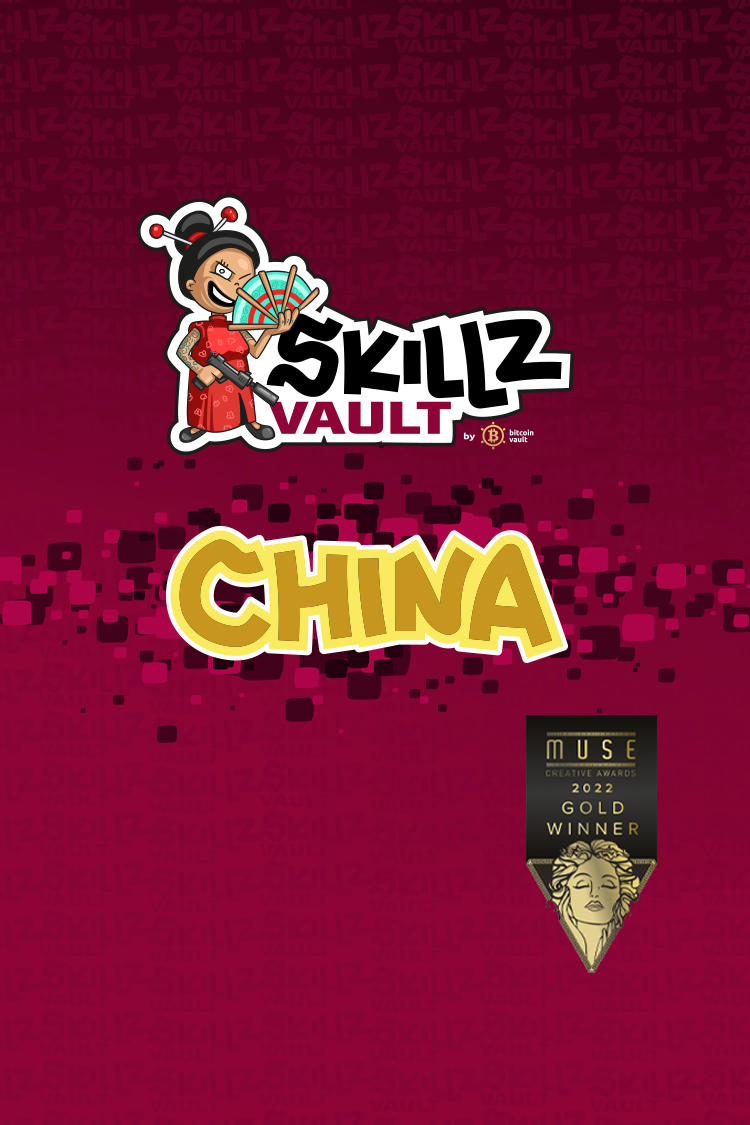